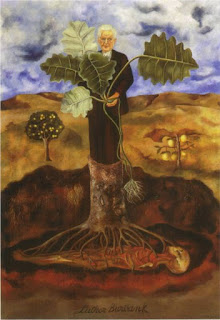 My thanks to the russet potato I was dicing this morning to make home fries for bringing me to this painting. I have posted the painting before, and I had done some research on Luther Burbank after seeing this Frida Kahlo painting for the first time, but today's search was for entirely different reasons which all started with that russet potato.
I am making a concerted effort to live in the moment. I spend too much time ruminating about the past and worrying about the future. As I diced that potato, I was thinking about what it smelled like and how to describe the smell and the taste of a russet potato. The only smell word that came to mind was earthy. I found it hard to describe the taste. Of course, starchy came to mind, but what is starchy and how do you describe starchy? The taste of a russet potato is mild and somewhat bland. As the potato cooks, it tends to absorb the tastes of what it's cooked in--in this case, it was cooked with diced onions with some kosher salt, cracked black pepper, onion powder, and garlic powder and cooked in some olive oil.
The little experiment in mindfulness helped. My mind wandered at times to some things I didn't want to ruminate nor worry about, but I just kept focusing on the russet potato I was dicing.
So, you can thank that russet (also known as Russet Burbank) for my decision to share Frida's incredible painting of Luther Burbank, who was an American botanist and plant breeder who came up with the russet after experimenting with other potatoes such as the Rough Purple Chili from South America. Oh, and if you don't mind, would you leave a comment telling me how you describe the smell and taste of a russet potato? Thanks!
Posted by Maggie at 11:58 AM No comments: 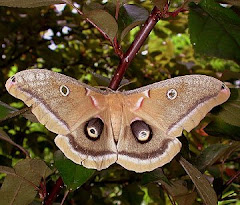 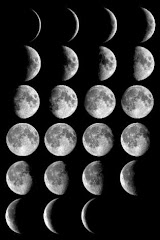 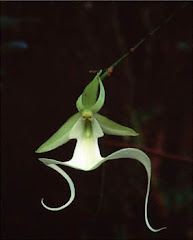